Recertify every 5 years to maintain Certification. 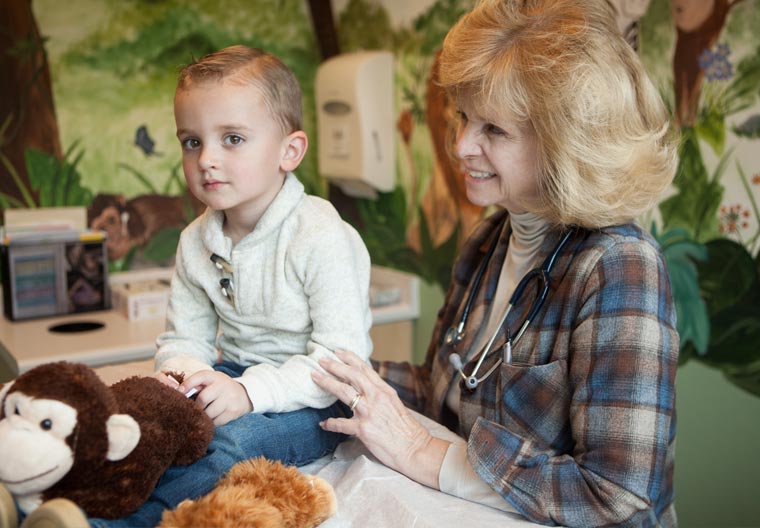 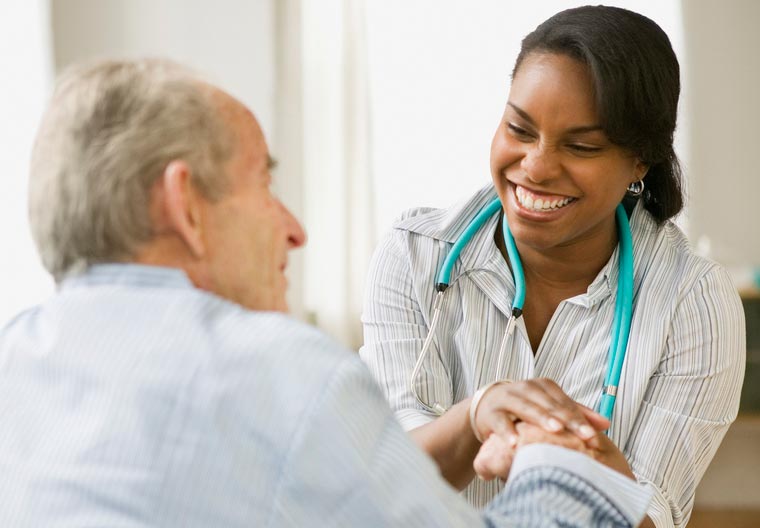 The A-GNP certification examination is an entry-level competency-based examination that tests clinical knowledge of young adults (including adolescents and emancipated minors), adults, elderly, and frail elderly. 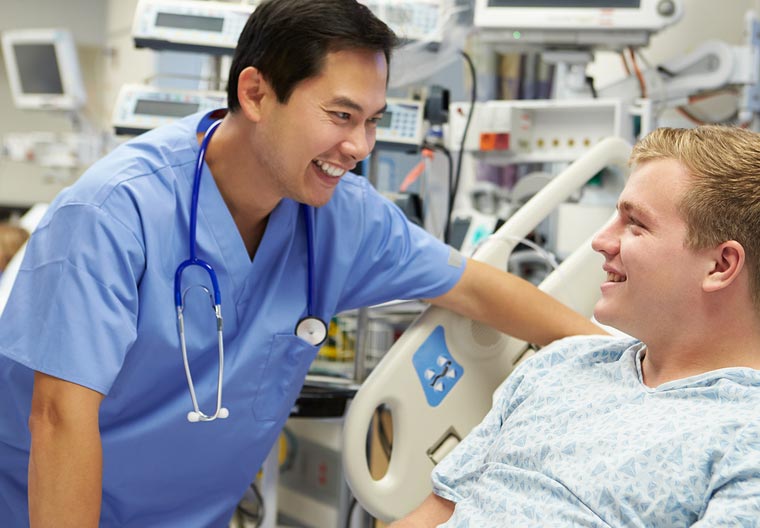 The ENP certification examination is a competency-based examination that tests clinical knowledge of emergency specialty care across the life span population of prenatal, pediatric, adolescent, adult, elderly, and frail elderly.

The purpose of the American Academy of Nurse Practitioners National Certification Board is to provide a valid and reliable program for entry-level nurse practitioners to recognize their education, knowledge, and professional expertise. AANPCB provides a process for validation of an advanced practice registered nurse's qualifications and knowledge for practice as a primary care nurse practitioner.

PSI is re-opening test centers for AANPCB candidates since NPs qualify as providing essential services. AABPCB applicants who have received an Eligibility to Test notification can register on the PSI website...   Read More 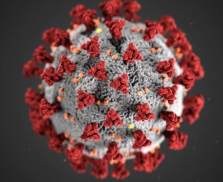 AANPCB has the utmost concern for the health and safety of the public and our employees, and we are closely following the recommendations regarding COVID-19. To minimize handling of...   Read More

The Annual Report for 2019 is available and may be found on our website under About AANPCB/Annual Report. Included in the report are the 2019 Passing Rate Report for the Family, Adult-Gerontology Primary Care, and Emergency Nurse Practitioner...   Read More

Effective March 25 our office staff will be working remotely due to the coronavirus guidelines. Applications and documents will continue to be processed. Access to view the status of an application and other important information is available through...   Read More

All Fees shown in USD and are subject to change without prior notification.