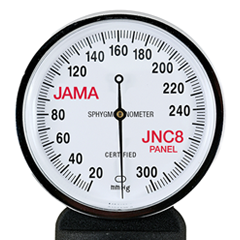 January 2015- In answer to the question "Which guidelines should I study for the certification exam?"

The 2015 AANPCP examinations were constructed and validated using clinical guidelines that were published by November 2014. Thus, references used for preparing the 2015 certification exams include the JNC 8 hypertension guidelines, which were published in December 2013.

What is the difference between an official final and unofficial transcript?

Faxed transcripts are not official, unless sent from the registrar

Unsealed, or tampered transcripts are not official

Unofficial transcript(s) must include the student's first and last name, however it will not be acceptable if the transcript was modified by the student/candidate